Now with Trustworthy Research!: Comparing the Effectiveness of Propaganda Techniques Used in Advertising

Now with Trustworthy Research!: Comparing the Effectiveness of Propaganda Techniques Used in Advertising

Seven major propaganda deices used in advertising were examined and rated on scale of most to least successful.  The techniques analyzed include the transfer, glittering generalities, bandwagon, plain folks, testimonial, card-stacking, and name-calling devices.  Seven printed advertisements employing the use of each propaganda technique to sell an identical product categorized as an impulse buy were created, compared, and contrasted to develop a list rating each propaganda device’s degree of success.  This thesis develops a response to these propaganda devices as presents suggestions about the advantages and disadvantages of each technique as it relates to advertising.  The research yielded the glittering generalities device as the most successful propaganda device and found the card-stacking device to be the least successful. 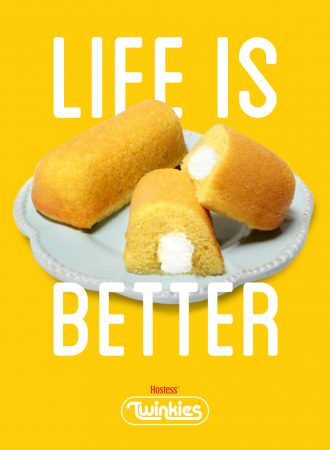 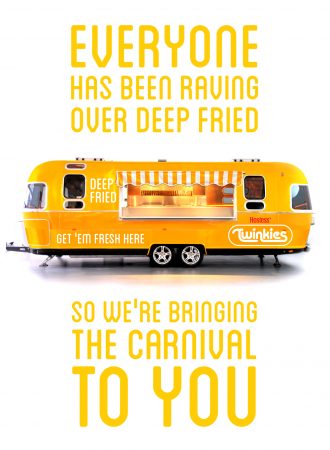 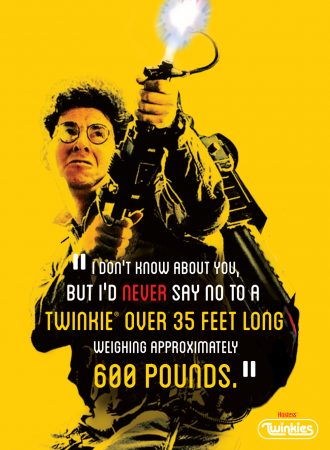 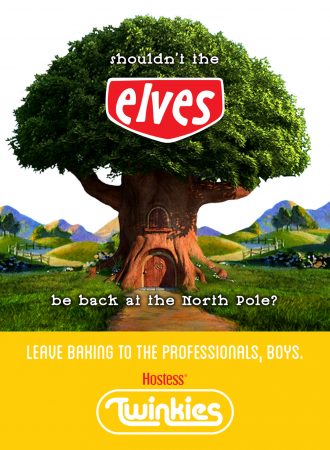 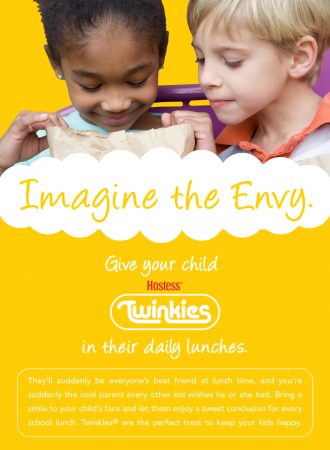 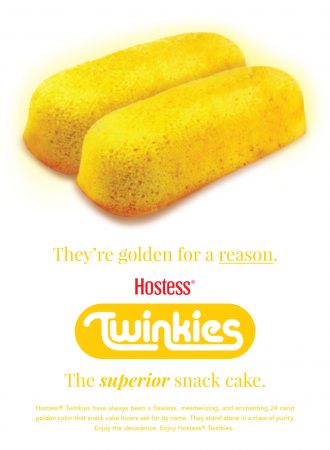 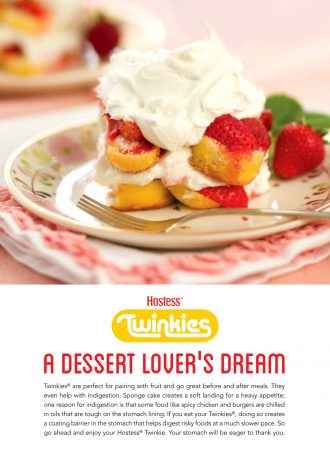