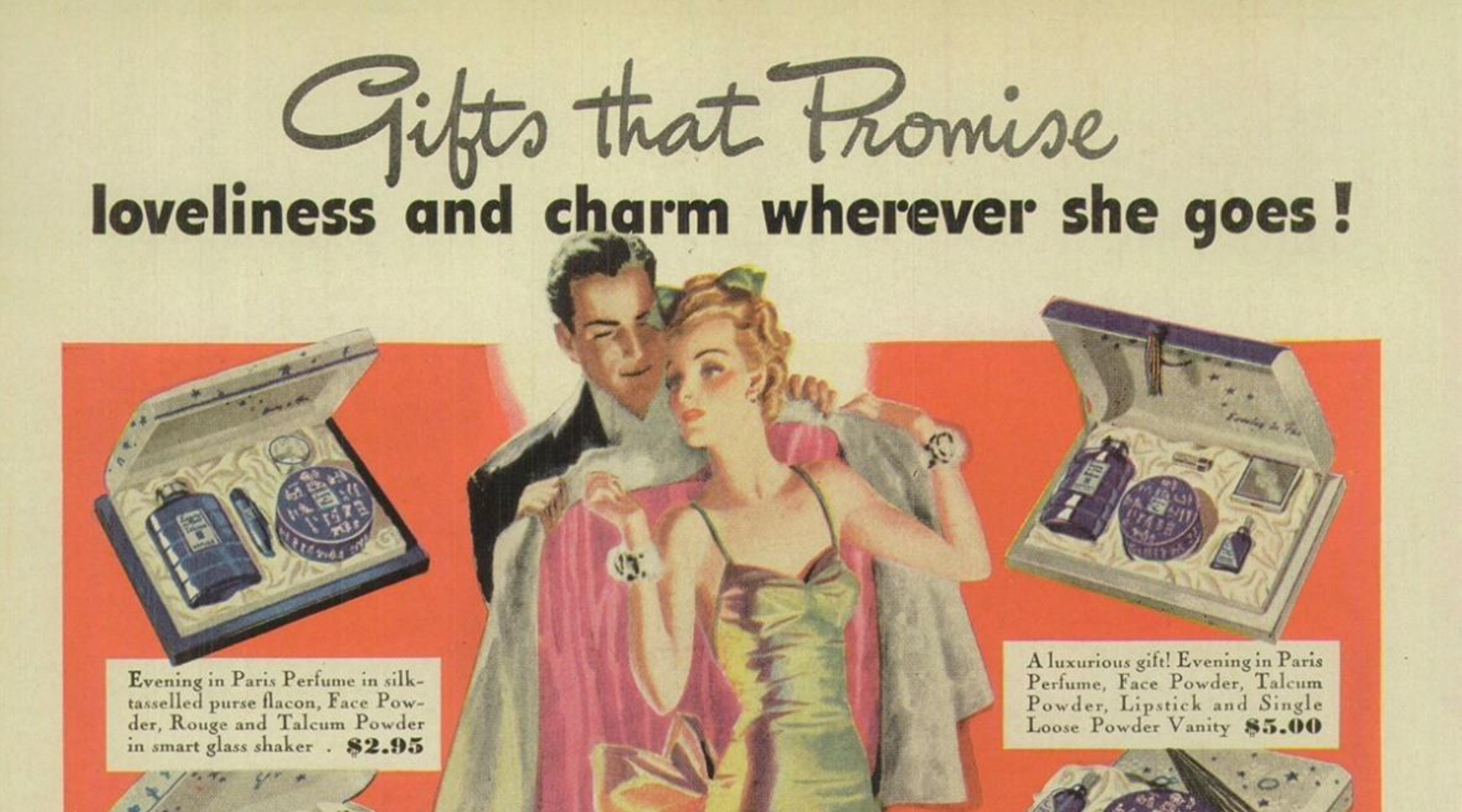 Learning from the past is how we understand the complexities or growth of a subject. For women, advertisements play a significant role in our interpretation of the world and ourselves. In this study, I examine specific advertisements targeted towards women by using the theoretical model known as ‘Antidote Advertising’, as defined by Stuart Ewen in 1976. The central thesis of this paper is associated with identifying the visual characteristics of 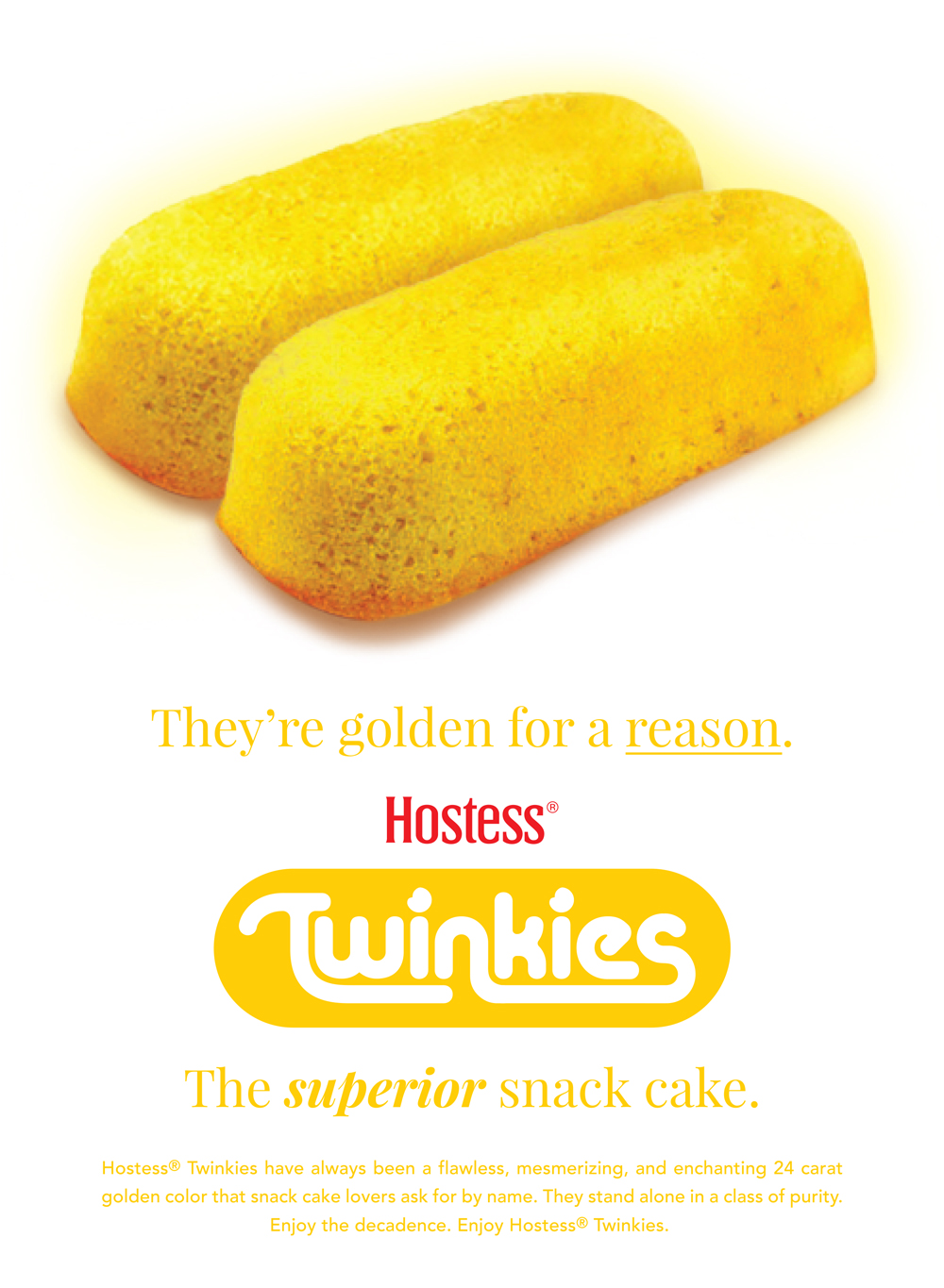 Seven major propaganda deices used in advertising were examined and rated on scale of most to least successful.  The techniques analyzed include the transfer, glittering generalities, bandwagon, plain folks, testimonial, card-stacking, and name-calling devices.  Seven printed advertisements employing the use of each propaganda technique to sell an identical product categorized as an impulse buy were created, compared, and contrasted to develop a list rating each propaganda device’s degree of success.